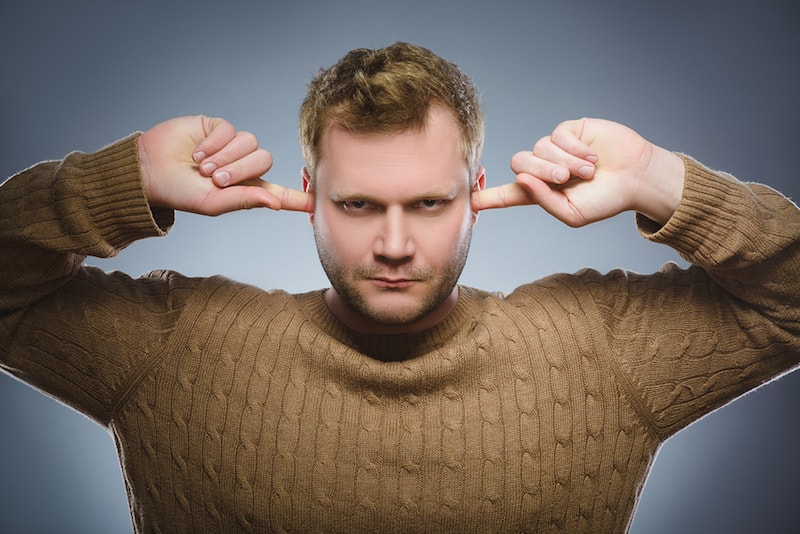 Why do Men so often avoid Counselling?

Marriage counselling requires a commitment from both partners in the relationship. However, men often avoid counselling which can make it difficult for couples to find the help that they need. Understanding why men often refuse to attend counselling sessions can help men to shift their thinking so that they can work on their marriage with help from a professional.

From an early age, boys and men are socialised not to talk about their emotions. The pervasive belief in our society is that men should not express their emotions, which causes men to repress their feelings. Men are often so disconnected that they are unable to identify or share their emotions. Many men are also taught that they should be independent which stops them from asking for the help that they need. Men learn that it’s important to remain in control at all times which can make it difficult for them to engage in counselling.

The focus on fixing everything and on achievement can prevent men from facing the challenges in their marriage. Research shows that the differences between men and women are not biological but that they are learned behaviours. Many men are taught that it is unacceptable to be vulnerable and caring, which prevents them from having deep and meaningful connections with their partner and children. Many traditional ideas of how men should be are harmful to men as well as their families. These ideas about men can result in depression and suicidal thoughts. Men may also question whether marriage counselling actually works. A lack of understanding of the counselling process can leave men reluctant to attend counselling sessions. Phoning a counsellor and finding out more information about the work that they do can be helpful in overcoming this barrier. As more people seek help from counsellors, it is becoming a widely accepted way to cope with challenges.